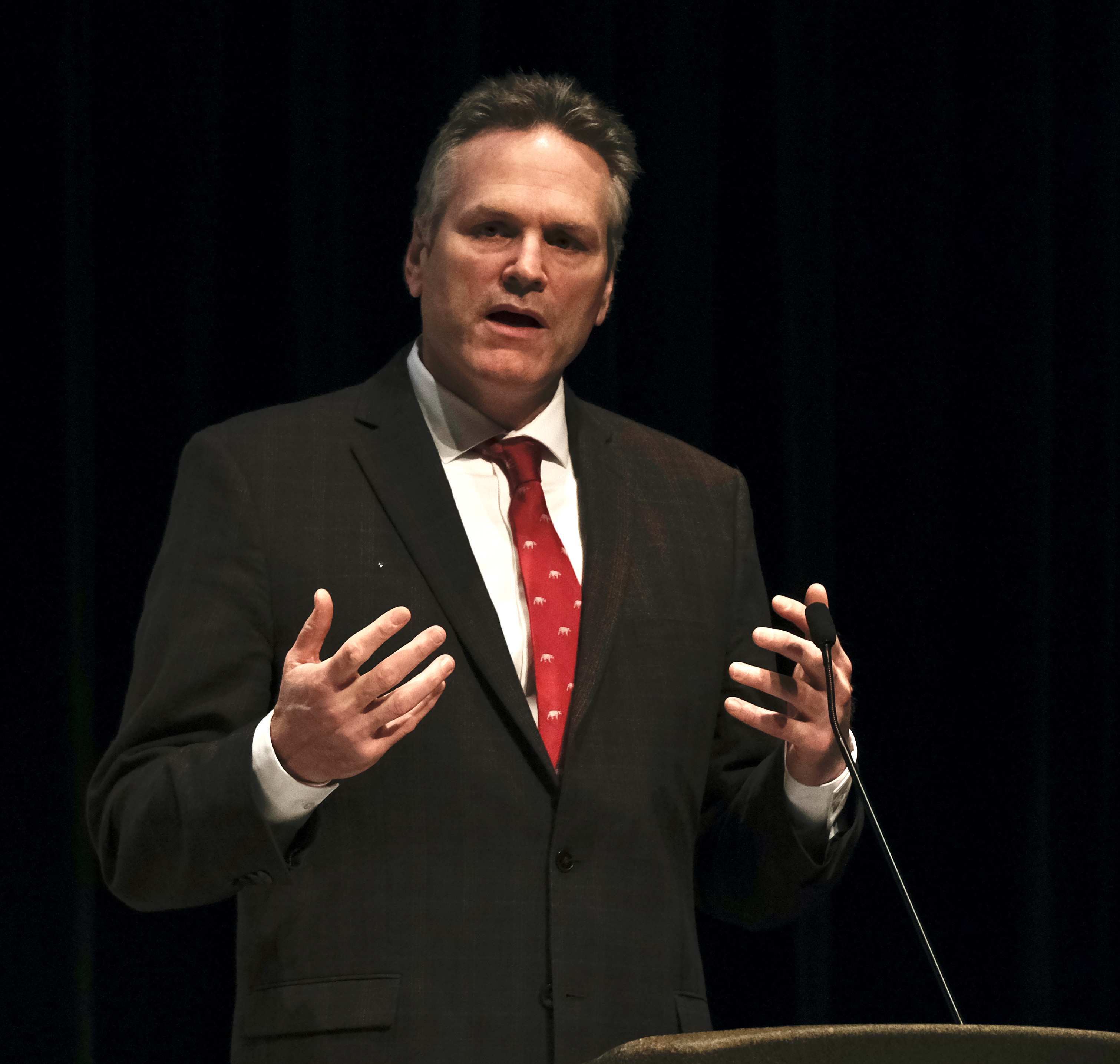 The addendum to the Sept. 6 complaint states that the governor’s office engaged in additional abuse of public dollars, violations of procurement law, violations of the Executive Ethics Act, and utilization of state equipment for campaign purposes.

“What we’ve uncovered so far shows a Governor who has little interest in following the law,” said 907 Initiative Executive Director Aubrey Wieber. “These laws are in place to provide faith in our democracy, and I fear that we’re just scratching the surface of Gov. Dunleavy’s abuse of public dollars and breach of the public trust.”

The supplemental complaint details the following:

“These laws exist for a reason: to maintain the fairness of our electoral process,” said Robin O’Donoghue, AKPRIG’s Communications Manager. “As we continue to uncover more information it is critical to AKPIRG’s mission to bring it to the attention of regulators and the public.”