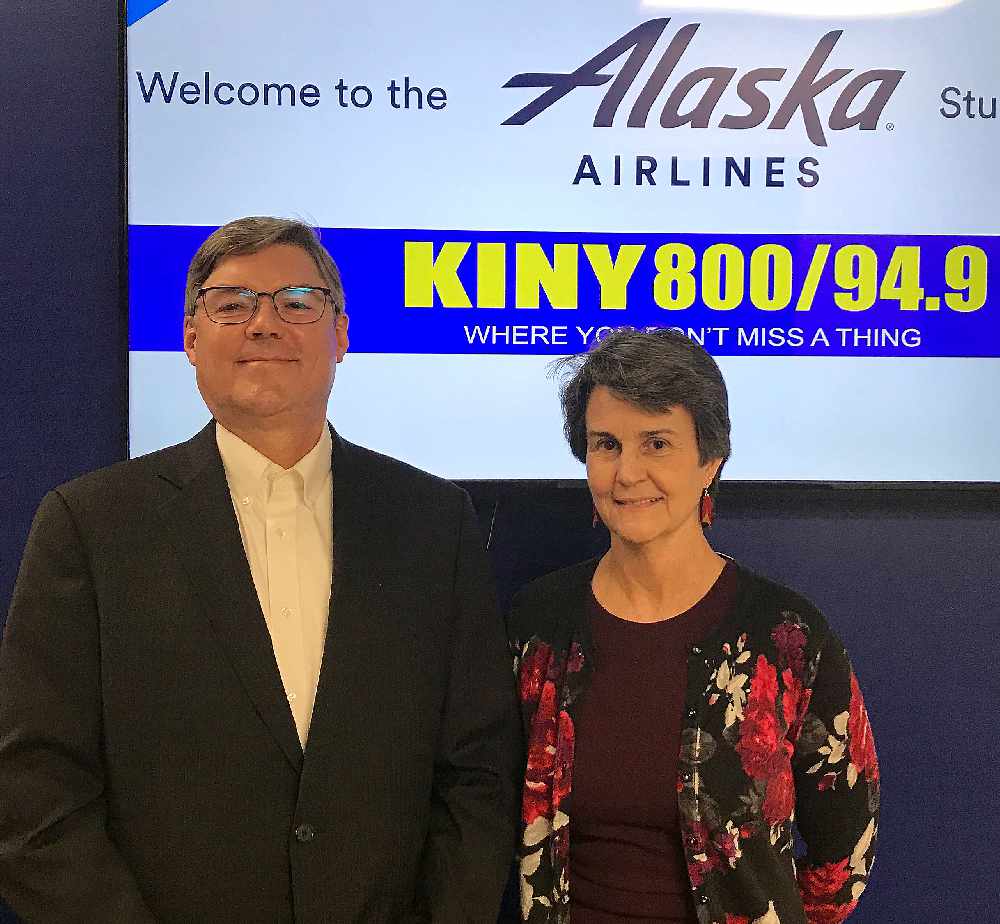 The program was pre-recorded late Wednesday following the annual Judiciary Address to a joint legislative session.

During the Action Line interview, the chief justice was asked when the high court is expected to take up the appeal of a lower court's ruling on the legality of the petition to recall Governor Mike Dunleavy.   "Both parties are in agreement for expedited procedures, but the exact details are still in dispute so I shouldn't comment further."

A superior court judge ruled that the recall petition effort should be allowed to proceed.

Host Pete Carran broached of the veto by Governor Dunleavy of the court's system budget that was in retaliation for the court's ruling on elective abortions.  The governor pared the budget by nearly $335,000 which the Governor said was an amount equal to what the ruling for cost the state.  The Alaska Civil Liberties Union has challenged the Governor's veto in court.

Chief Justice Bolger couldn't specifically comment on that matter since it is still in litigation, but he did offer this broad statement when it comes to such conflicts.   "it doesn't have any bearing on a court decision.  You know this is part of the system.  We have friction between the three branches of government which is natural.  The constitution is intended to resolve those conflicts."

During his address to lawmakers, the chief justice that the court would continue to do their work independently of any outside political interests or financial interests so that the public can continue to be certain that each court decision is fair and impartial.

Justice Bolger also offered assurances that the court system maintains an unbreakable commitment to continue to deliver equal justice to all, no matter the obstacles it faces.   "I don't think people can expect anything less when they come to court.  That's just a  basic right that everyone has."