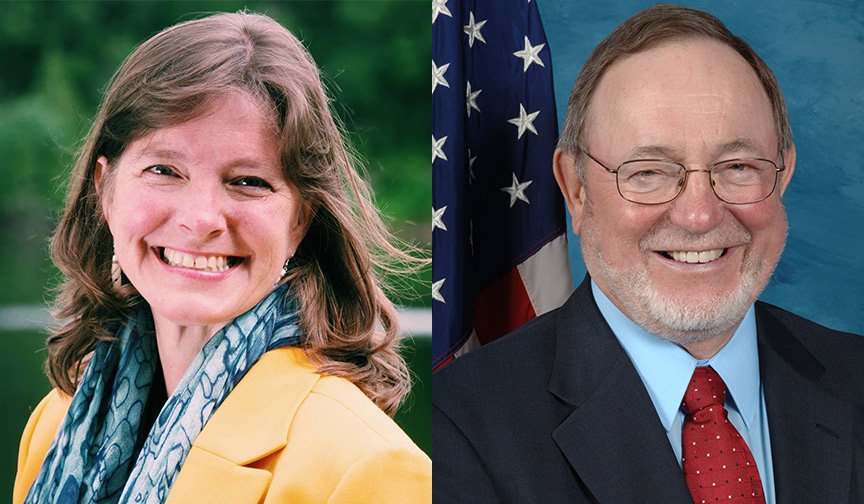 Galvin took home more than 47 percent of the vote in 2018 when she challenged Young the first time, which was one of the closest tallies any challenger has ever racked up against Young.

In an interview with News of the North, Galvin said she is confident she can win this year.

"It's time to finish the job," Galvin said. "I got it 47 percent of the vote last time, which is closer than anyone in 30 years. And I think a lot of Alaskans appreciate my grit and know that that I'm ready to do the important work ahead of us."

Galvin says she is not inherently opposed to a Roadless Rule exemption in the Tongass National Forest - if it is the will of the people of Southeast - and if corporations pay their fair share to develop infrastructure.

"This is on everybody's mind and because a lot of people see it as job opportunities," Galvin said. "I think it's important that we listen to Alaskans in that particular region. I think that there's a lot of division and I think it's important that we pay attention to what the reasons are. I think that there are large corporations who want it and, while I appreciate that, I'd like them to be paying for anything that they need."

Galvin reiterated that Southeast residents must be behind the exemption if she is to support it.

"At the same time, where we see that there is a will of the people for infrastructure pieces like that, I'll support it and be all the way behind it," Galvin added. "I think it's important to have that balance."