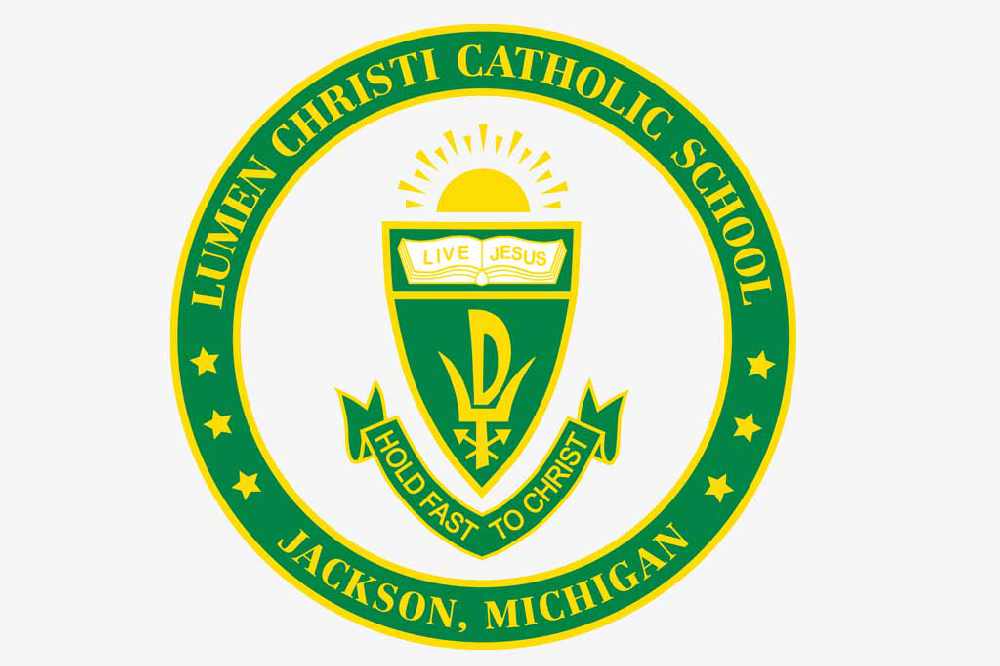 The 67 students at Lumen Christi High School must leave phones in designated shelves or plastic pockets in their homerooms, The Anchorage Daily News reported Sunday.

"There had been just too many disruptions and too many distractions," said Principal Brian Ross. "We've become almost addicted to this technology."

Students must relinquish their phones until the school day is over unless teachers decide to have them use their phones with lessons. A Catholic theology class, for example, uses a phone app for prayers.

Students at the private, Catholic school still have access to laptops and tablets, officials said.

Parents who want to reach students during the school day can call or text an administrative assistant.

The school attempted different phone policies in previous years but found students still checked them during class breaks, lunch, bathroom visits, and in classrooms under their desks.

"I think we all collectively spent a lot of energy policing the phones," said teacher Antje Carlson.

A 2018 Pew Research Center survey found 95 percent of teens reported having access to smartphones and 45 percent said they were online "almost constantly."

About two months after the new policy went into effect, Lumen Christi staff have noticed increased participation and focus in class and students talking and laughing more during breaks and at lunch.

"It was clear from the beginning that our students are more engaged, focused and interactive in the classroom," Ross said. "It was very visible."