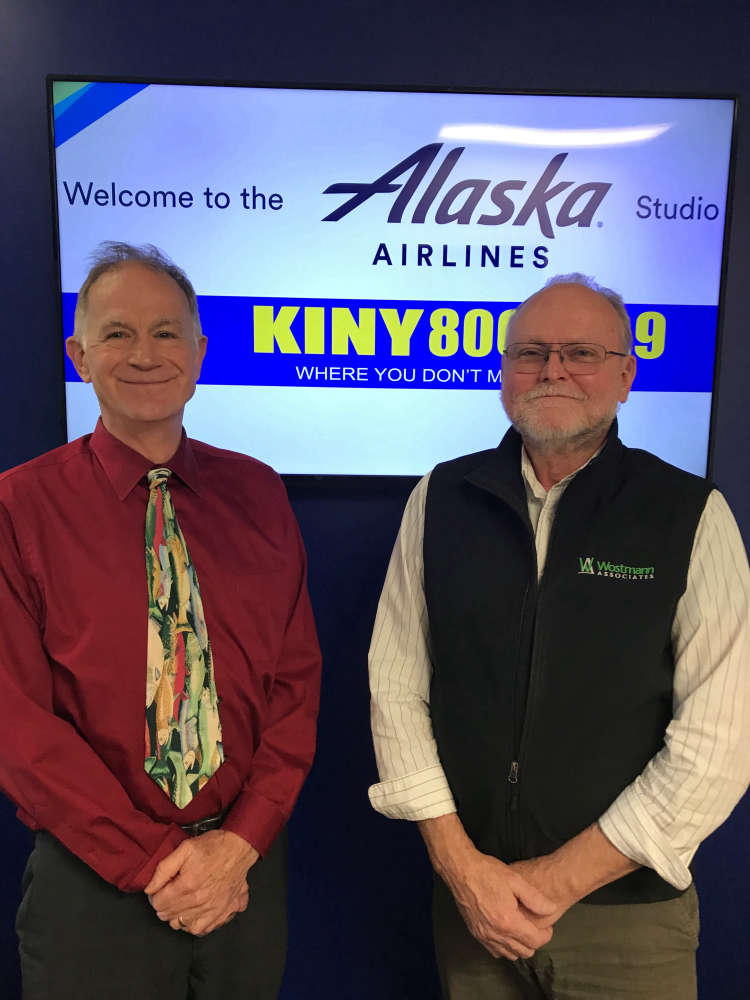 Juneau, Alaska (KINY) - The CBJ Docks and Harbors Board of Directors has a subcommittee working on future funding of the independent authority in view of lost funding with a lack of cruise ship traffic last year and this season.

Bob Wostmann is chairing the Finance Subcommittee of the Operations and Planning Committee.  "We've identified a number of rates that haven't been touched in many years.  We obviously have budget issues because of the loss of revenue.

The panel did evaluate some rates and put forth some suggestions recently, but faced push back that they had not been justified sufficiently and that public participation was lacking.  The push back Wostmann was referring to was the proposal to increase live aboard rates that was rejected by the Assembly.

"At our next meeting we're going to be addressing a policy that we hope the board will accept as to how the Harbor Board is going to address rate schedules and rate increases and set that as kind of a base line, a guideline for us to follow on how we're going to be reevaluating rates."

A proposal before the board's Operations/Planning Committee Wednesday evening calling for ten percent increases in the per vessel and passenger fees.

If it passes committee scrutiny, its scheduled to come before the full board during its meeting September 30.

Port Director Carl Uchytil is also scheduled to make a presentation on the  conducting of a harbor rate study to the committee.