City begins distributing at home test kits to the public 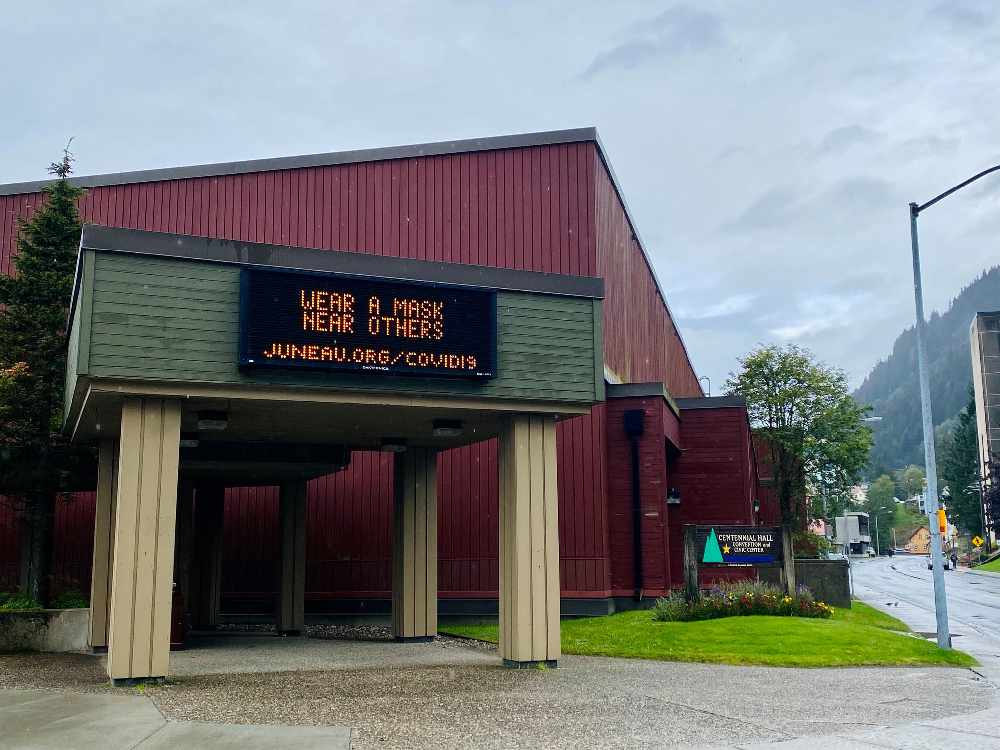 They can be picked up at the City Hall Cash office, all of the Public Libraries, and the Diamond Park Aquatic center.

At this time, the public can pick up two tests per family until supply increases.

CBJ currently has about 5,400 tests to distribute and is expecting an additional 10,000 tests in the next 5-7 weeks

They say that while positive results from the tests are not counted in the state COVID-19 numbers, CBJ asks Juneau residents to report positive at-home test results to Public Health at 907-465-3353 to learn about possible treatment options or any other appropriate medical follow-up.