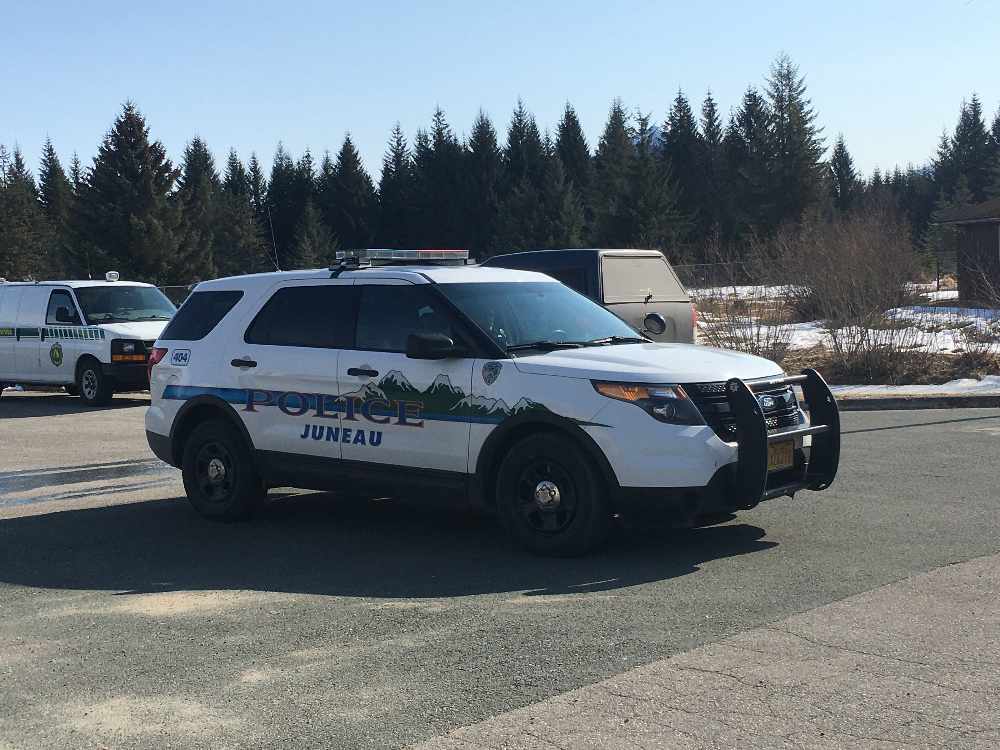 Juneau, Alaska (KINY) - Charges are pending for a Juneau woman after leaving the scene of a car collision Wednesday.

On Wednesday afternoon, Juneau Police had got a report of a two-car collision near the Auke Bay roundabout, and that one of the cars had fled the scene. A Prius driven by a 17-year-old was one of the cars involved, the driver declined needing an ambulance. Police said the Prius sustained disabling damages during the crash and might be totaled.

The initial report said that the other car involved was a Beige GMC, which was not immediately located by police.

A short time later it was reported that a car crashed into the guardrail on Egan Drive at Vanderbilt Hill. The vehicle involved in the crash was a Chevy Equinox, being driven by a 35-year-old woman. The driver was transported by ambulance to the hospital for a medical evaluation.

A JPD investigation determined that the Equinox had been involved in the earlier collision with the Toyota Prius.

After the crash, the Equinox did not stop and continued inbound on Glacier Highway.

The case is still under investigation by police and charges are pending against the driver of the Equinox for the cause of the crash and leaving the scene of the collision.