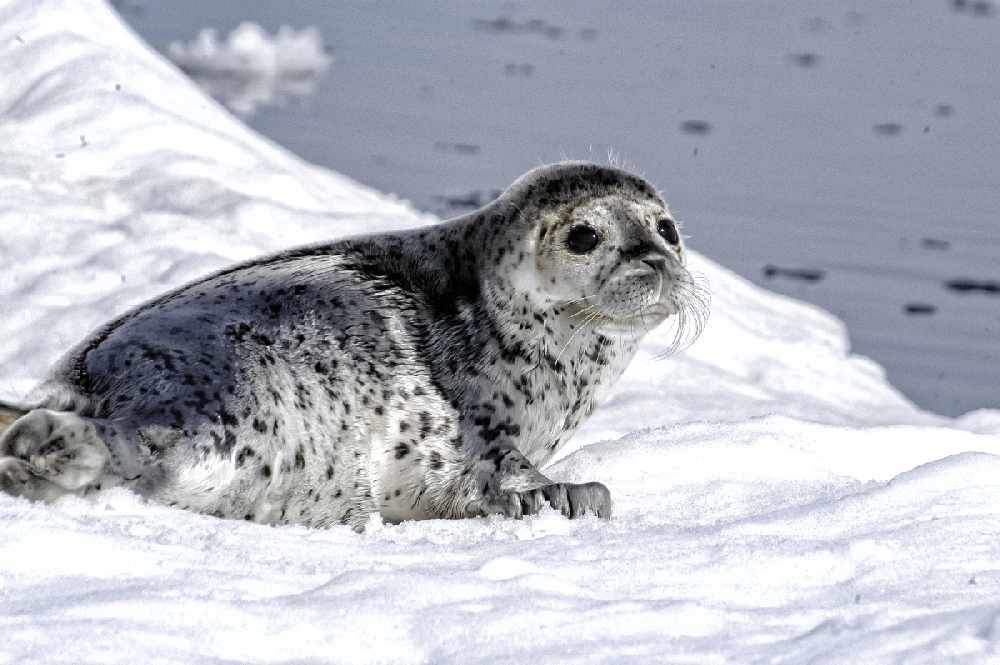 The Center for Biological Diversity sued the Department of Commerce and the National Marine Fisheries Service for not designating critical habitat for threatened ringed and bearded seals. Agency spokeswoman Julie Speegle said by email the agency does not comment on ongoing litigation.

Center for Biological Diversity attorney Emily Jeffers, who drafted the lawsuit, said by phone from Oakland, California, that additional protections are needed for ringed and bearded seals, which already are losing habitat because of climate warming.

"It's where the rubber hits the roads in terms of actual protections," she said.

Ringed and bearded seals live in the Bering and Chukchi seas. Though their numbers have not declined, they were listed as threatened in 2012 because of projected sea ice loss.

The state of Alaska, oil industry groups and others sued in two lawsuits and the listing was vacated. However, the 9th Circuit Court of Appeals last year reversed those decisions and said long-range data demonstrating a species decline is not required to adopt conservation policies to prevent the decline.

"If you wait until their demise is certain, it's too late," Jeffers said Thursday.

Ringed seals are the smallest and most numerous of Alaska's ice seals and the main prey of another threatened species, polar bears.

After snow covers breathing holes, females excavate snow caves on sea ice. Inside those lairs, they give birth to pups that cannot survive in ice-cold water until weeks later when they have grown a blubber layer. Early breakup of sea ice, less snow, and even rain threaten lairs, exposing pups to polar bears, Arctic foxes and freezing temperatures.

NOAA Fisheries officials announced Wednesday that at least 60 ice seals, including ringed, bearded and spotted seals, have been found dead this week on coastlines north and south of the Bering Strait. The cause has not been determined.

The agency declared an unusual mortality event following abnormal molting and deaths of ice seals and walruses from 2011 to 2016. A definitive cause was not identified.

The agency estimated that 657 seals were affected over those six years. Biologists confirmed symptoms in 233 dead and stranded seals, 179 seals killed by hunters and 245 live seals checked in health assessments.