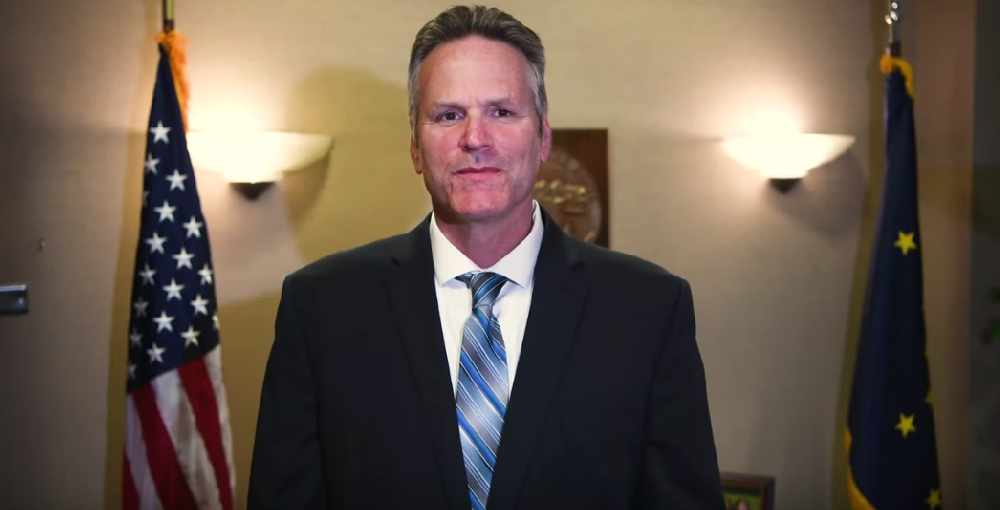 The governor responded after a majority of Senate Republicans failed to confirm Shaw to fill the seat held by the late Sen. Chris Birch.

"Laddie Shaw is well-qualified, there’s no question," the governor said. "He was overwhelmingly elected into office, his District put his name forward among a group of highly qualified individuals, and he has a history of service as a Navy Seal, as a decorated was veteran, and a public servant. Laddie Shaw was someone well-deserving and qualified of this appointment.

“In a statement issued by Senate Republicans, it appears now they are pushing a political litmus test based entirely upon the PFD. Senate District M is more than a single issue district. District M deserves qualified representation based on a wide variety of issues, not just one.

The governor now has 10 days to appoint another candidate for Senate Republicans to consider.