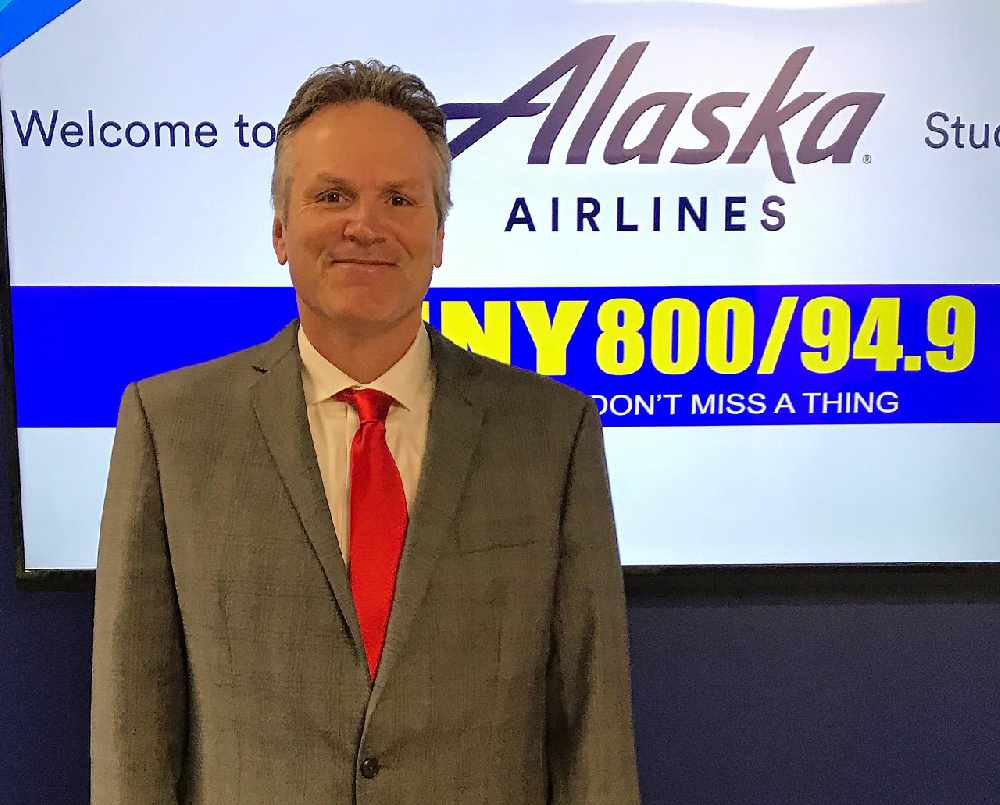 The bill, introduced by Rep. Bryce Edgmon, carries out recommendations made by Gov. Dunleavy’s Task Force on Broadband.

The bill signing ceremony took place at the Alaska Broadband Summit workshop, hosted by U.S. Senator Dan Sullivan, the State of Alaska, the National Telecommunications and Information Administration, the Alaska Municipal League, and the Alaska Federation of Natives.

“As someone who lived there for nearly 20 years, I well know the challenges of living in rural Alaska – high costs of living and everyday essentials, limited infrastructure, and oftentimes limited economic opportunities. I am a firm believer that digital equality creates economic and educational equality. Broadband deployment will be a game-changer in rural Alaska,” said Gov. Dunleavy. “Ensuring all Alaskans have access to equal economic and educational opportunities has been a priority for me as governor. With about one billion dollars headed for Alaska, and more dedicated to Tribal programs, we have a great opportunity to build an Alaska for the next 10, 20, and 50 years. The key factor will be all of us working together at the federal, state, local, and Tribal level. I am proud to sign House Bill 363 as another step in the process of equal broadband access for all Alaskans.”

Earlier this year, the U.S. Department of Agriculture announced that $116 million has been awarded to Alaska to improve high-speed internet access in rural communities. Alaska's Congressional Delegation, including Sens. Lisa Murkowski and Dan Sullivan, and late Congressman Don Young, worked to secure funds from the bipartisan Infrastructure Investment and Jobs Act.

"I'd like to thank Alaska's Congressional Delegation, Governor Dunleavy, and everyone who worked hard to get us to this point. I'm proud to have played a small role by introducing HB 363, which will help set the stage for Alaska to capitalize on a once-in-a-generation investment to deliver high-speed, affordable internet to every corner of the state," said Rep. Edgmon.

The legislation allows Alaska to capture federal funds by establishing the State Office of Broadband within the Department of Commerce, which will prioritize broadband service expansion.