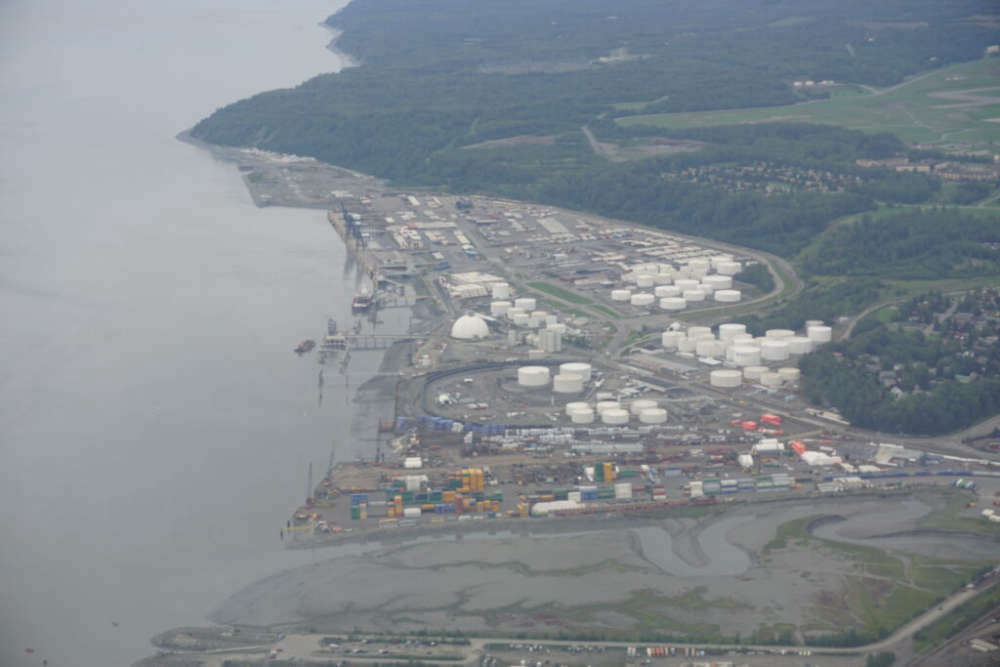 Earlier this year, the "Tentative Agreement" was reached between railroad carriers, union representatives, and officials in the Biden administration.

Its imposition will prevent a railway strike that would have cost the U.S. economy an estimated $2 billion per day, disrupted supply chains, harming public health, and negatively impacted consumers and businesses-including in Alaska.

The Tentative Agreement provides a range of new benefits for the nation's rail workers.

The Agreement provides for a 24 percent wage increase by 2024 with a 14.1 percent increase effective immediately and five $1,000 annual lump sum payments, resulting in $11,000 in immediate payments to employees; a 15 percent cap on health insurance premiums; an additional day of paid personal leave; three days of scheduled leave for medical exams and procedures; up to five weeks of paid vacation each year; and 14 paid holidays.

The Agreement was ratified by eight of the 12 railway unions, while four unions voted no in an effort to include additional paid sick days in a final agreement.

"While it is unfortunate that Congress had to intervene in this matter, a rail strike would have had severe economic and public health consequences that could have harmed families and businesses just as we move into the holiday season. Those consequences would have been felt in Alaska, as goods that are moved across the country by rail and then shipped to our state would have been stranded along the way. While the Tentative Agreement provides important benefits, including better wages, lower health care costs, and more days off, I have great empathy for the rail workers and their efforts to negotiate paid sick leave. Ultimately, however, I recognize it is not Congress' role to intervene in the details of labor negotiations. Doing so would set a bad precedent for other industries who are also negotiating contracts."