Pedestrian sustains minor injuries after being hit by JPD car 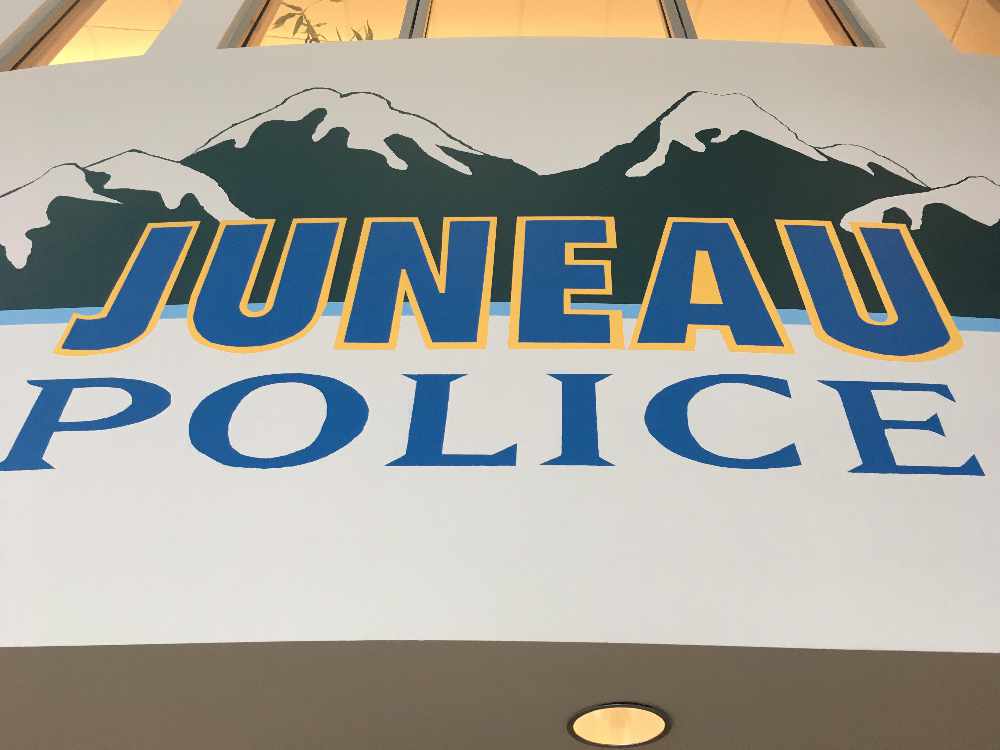 The incident occurred around 8 pm, Police said the officer was on patrol in the area of Mendenhall Loop Road and Valley Boulevard and was at the intersection waiting to turn onto valley Boulevard.

When the officer was going through the intersection, a 17-year-old female pedestrian was walking north on the sidewalk of Mendenhall Loop Road and crossing over to Valley Boulevard.

They were struck by the patrol vehicle traveling through the intersection.

The officer immediately stopped at the scene to attend to the pedestrian and called for medical services.

Capital City Fire and Rescue responded to conduct a medical evaluation, but the pedestrian did not require transportation to the hospital.

JPD said that the pedestrian sustained minor injuries during the collision.

This case is under investigation.