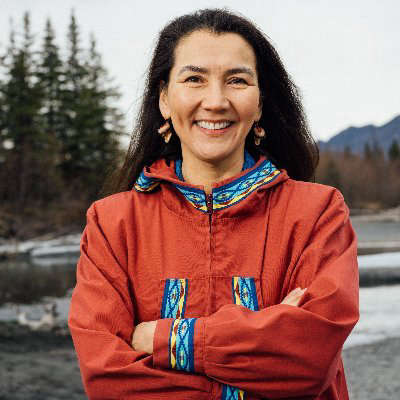 Membership on the Transportation & Infrastructure (T&I) Committee is highly sought-after, as this Committee has jurisdiction over major infrastructure projects nationwide. It also oversees important federal agencies, including the Department of Transportation, the US Coast Guard, the Federal Emergency Management Association, and the Federal Aviation Administration.

Membership on this committee was competitive, with many Democratic applicants for this position, and Democratic seats on the T&I Committee were reduced by two members. However, Representative Peltola effectively made the case for why an Alaskan voice on the Committee would not only serve her constituency in Alaska but offer needed perspective for all Americans invested in building a 21st century economy.

“I’m thrilled to receive the appointment to the Transportation & Infrastructure Committee,” said Representative Peltola. “I’d like to thank Anna Eshoo, head of the House Democratic Steering and Policy Committee for Region 2, as well as Ranking Member Rick Larsen, for their support. This Committee’s work is critical to our state’s economic development. As Alaska depends on federal infrastructure dollars to support projects statewide, this position will enable my office to exercise more influence over funding that is crucial to growth in Alaska. I ran for Congress promising to build on Representative Don Young’s legacy. Don chaired both the Transportation and Infrastructure Committee and the Natural Resources Committee, so this feels like a fitting first step. I look forward to bringing home real results, just like Don did.”

Remaining committee assignments in the House are expected to be finalized shortly.