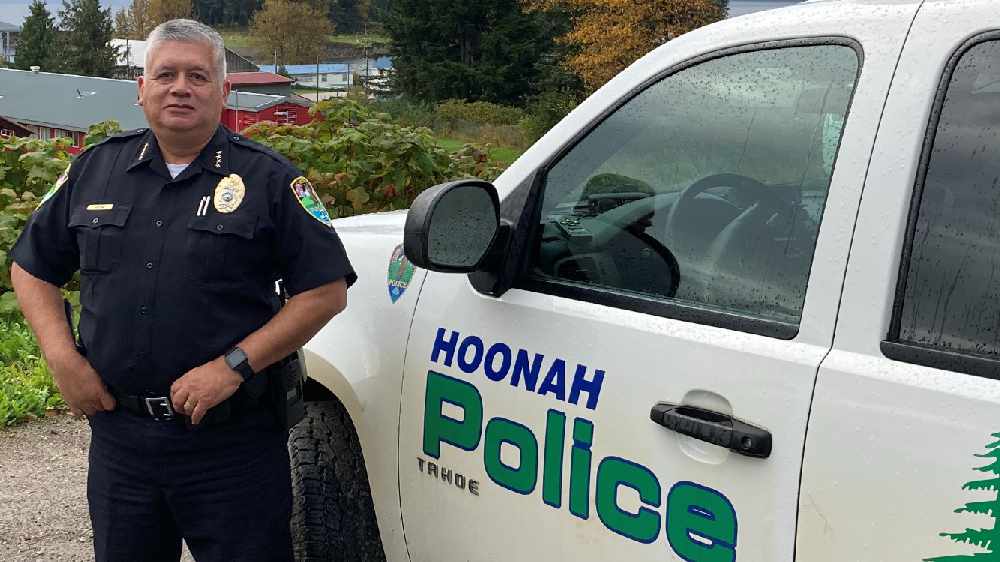 The outcome of the meeting was the decision to form a committee, comprising council members Shawn McConnell and Amelia Wilson, City Attorney Jim Sheehan, and Mayor Gerald Byers, which will be tasked with finding a compromise and solution to the contract for Hurtado.

Council member Shawn McConnell suggested the formation of the committee.

"In typical performance evaluations, you have a criteria against which you are [judged]," McConnell said. "My suggestion is, if we're going to try to sort this out, is that from this point forward that members of the council, the mayor, and the administration and the public safety director, get together, and then by looking at our code and the Department of Public Safety operations manual, come up with some sort of performance guide, so that he knows what he's expected to do, other than just what we've got in code. And this is the scale on which we're going to judge you in the future."

Sheehan agreed with the idea of a committee, saying, "I would make a recommendation that council members, myself, the mayor and chief Hurtado schedule a meeting or form a committee essentially to finalize the terms and conditions of a new contract ... that must be approved by the city council."

Sheehan also said the city is working to achieve a new contract with the chief.

"We're trying to rectify the situation," Sheehan said. "We really are ... we're trying to work with you to get a new contract. You may not like your  employee review, and it's sometimes hard to get a employment reviews that you don't like. It happens all the time. And maybe ... there should be a new form that's used for employee evaluations. We will work on that. We've we've discussed a path forward here. We're willing to sit down with you, the mayor and two council members to negotiate a new contract for you. Do you want to do that?"

The chief responded by saying, "I want to serve Hoonah."

Near the end of the meeting, council member Brian Lackey spoke up, calling the evaluation and contract offered to Hurtado "embarrassing."

"First of all, I'm embarrassed by our administration for trying to turn this in as a police chief's review," Lackey said. "I think it's incorrect. I think it's contradicting, it's nitpicky, and more than that, it goes against constitutional rights. Especially number eight, where you're asking him to pull people over with no cause just to see if they have a driver's license. That goes against constitutional rights. I'm embarrassed because obviously our city attorney looked over this and he didn't have a problem with it. I'm embarrassed because once again, our mayor has broken a protocol and given a contract to a police officer before it was supposed to go to the city council for approval. I feel that this employment review really shows that our mayor lacks the mental capacity to perform his duties as mayor."

Sheehan responded to Lackey after his statement regarding the mayor, saying, "Council member Lackey, you need to be careful what you say in a council meeting like this, and the accusations that you make. Just understand that when you speak and make claims that you're making right now, okay."

No date or time for the special committee meeting has been set.