State: Crime rate down in Alaska by 18% 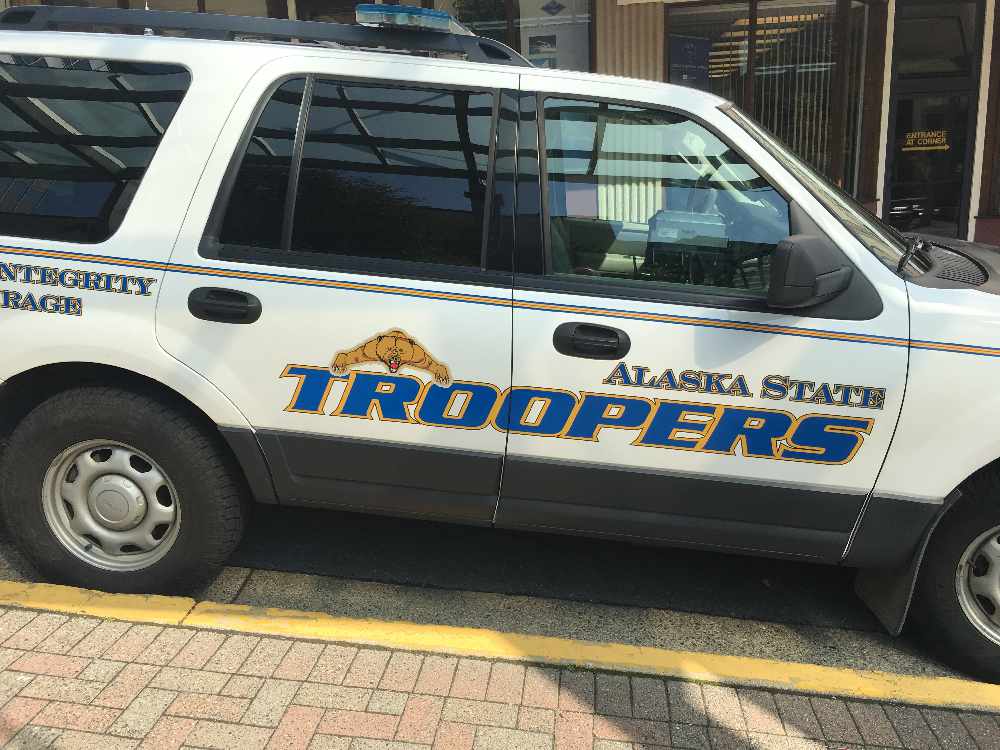 State Trooper Information Officer Austin McDaniel said that the data reflects the lowest total number of reported offenses since 1975 and continues the downward trend in Alaska crime that started in 2018.

The Uniform Crime Reporting (UCR) Program is a nationwide effort by federal, state, city, county, and tribal law enforcement agencies to report data on crimes reported in their jurisdiction. The report is a resource for measuring the trend and distribution of crime in Alaska.

In 2020, 32 agencies reported crime data to DPS. These agencies represent 99.5% of the state’s population.

McDaniel said that caution should be exercised when comparing data from year to year and making conclusions as the report does not account for when an incident occurred; it accounts for when it was reported.

"The overall decrease in Alaska's crime rate is encouraging and shows real progress in our efforts to make Alaska a safe place to live and raise a family. However, we must continue to double-down on our efforts to eliminate the scourge of sexual assault and domestic violence in our state and invest in meaningful public safety in rural Alaska," Alaska Department of Public Safety Commissioner, James Cockrell, stated in a release. "Every Alaskan, regardless of their address, gender, or race, deserves a life that is free of crime, and the Department of Public Safety is committed to doing our part to meet that goal."