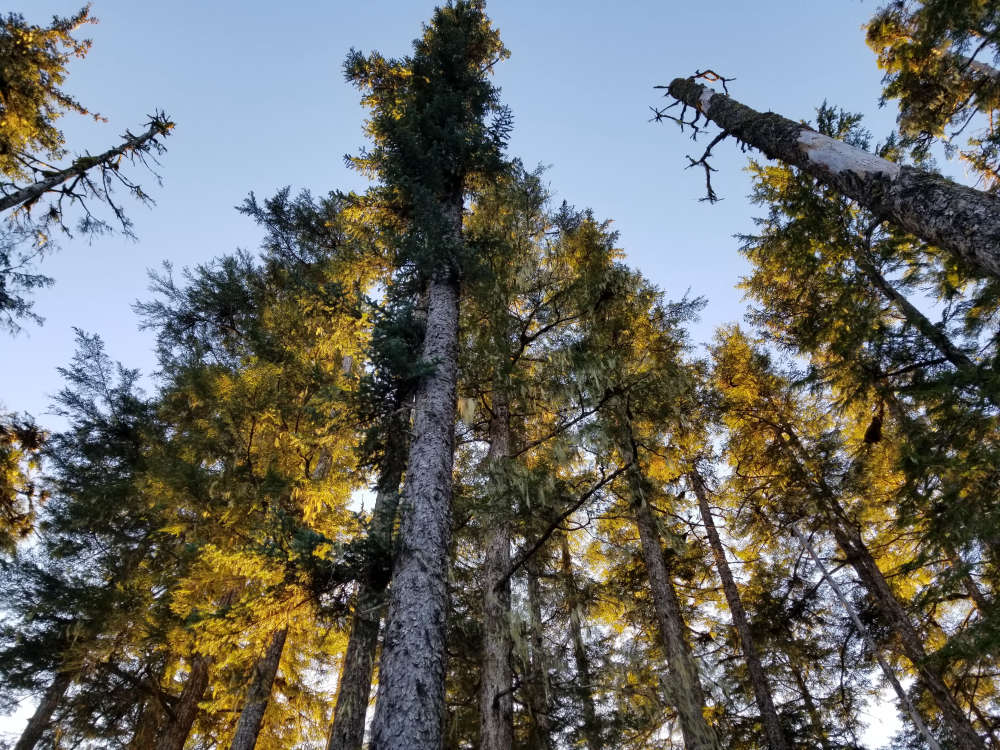 The 17 million-acre Tongass National Forest, situated in the southeast corner of Alaska, is a temperate rainforest that draws visitors from around the globe and provides habitat for an abundance of wildlife including grizzly bears, bald eagles, and wolves. It is the ancestral homeland of the Tlingit, Haida, and Tsimshian peoples.

The Tongass also serves as the country’s largest forest carbon sink, making its protection critical for U.S. efforts to curb greenhouse gas emissions and to set a global example.

Alaska's Tongass National Forest was protected under the national rule in 2001, but was exempted first under the Bush administration and later under the Trump Administration.

In October 2020, the Trump administration canceled the application of the nationwide Roadless Rule to the 9 million acres of Southeast Alaska’s 17-million-acre Tongass National Forest it previously protected.

On June 11, 2021, the Biden administration announced it would “repeal or replace” the so-called Alaska-specific Roadless Rule, and on January 25th, 2023 it was finalized.

The public submitted nearly half a million comments during the federally required public process The Forest Service analyzed a subset of the comments, finding 96% supporting keeping the Roadless Rule in force on the Tongass, and only 1% supporting the exemption ultimately selected by the Trump administration.

Originally adopted in 2001, the Roadless Rule is one of the most significant conservation measures adopted to protect the national forests of the United States. Applicable nationwide, it prohibits industrial logging and most road-building in intact areas of the national forest system, with a few exceptions.

Wednesday's decision puts the Roadless Rule back in place across the Tongass, protecting its nine million acres of roadless areas from logging and road-building.

Joel Jackson, President of the Organized Village of Kake, explained the importance of the forest to Indigenous people. “We are tied to our lands that our ancestors walked on thousands of years ago. We walk these same lands and the land still provides food security — deer, moose, salmon, berries, our medicines,” he says. “The old-growth timber plays an important part in keeping all these things coming back year after year; it’s our supermarket year around. And it’s a spiritual place where we go to ground ourselves from time to time.”

"We're definitely celebrating today. What happened is, the announcement was made today that the rule is going to be effectively restored this week. We expect to see the announcement on the Forest Service reading room Thursday. Then on Friday, the rule will be noticed in the Federal Register, so it will be formally announced in the Federal Register. That's what makes it official. So the rule will technically officially be back in place on Friday. SEACC is planning on coordinating some kind of community celebration for all in the weeks ahead. We've been waiting for this announcement for a long time. We'll be looking to have some kind of community celebration because there were so many people throughout southeast Alaska and Alaska overall, as well as United States that helped participate in this process. This is what Alaskans and Americans want to see on the Tongass."