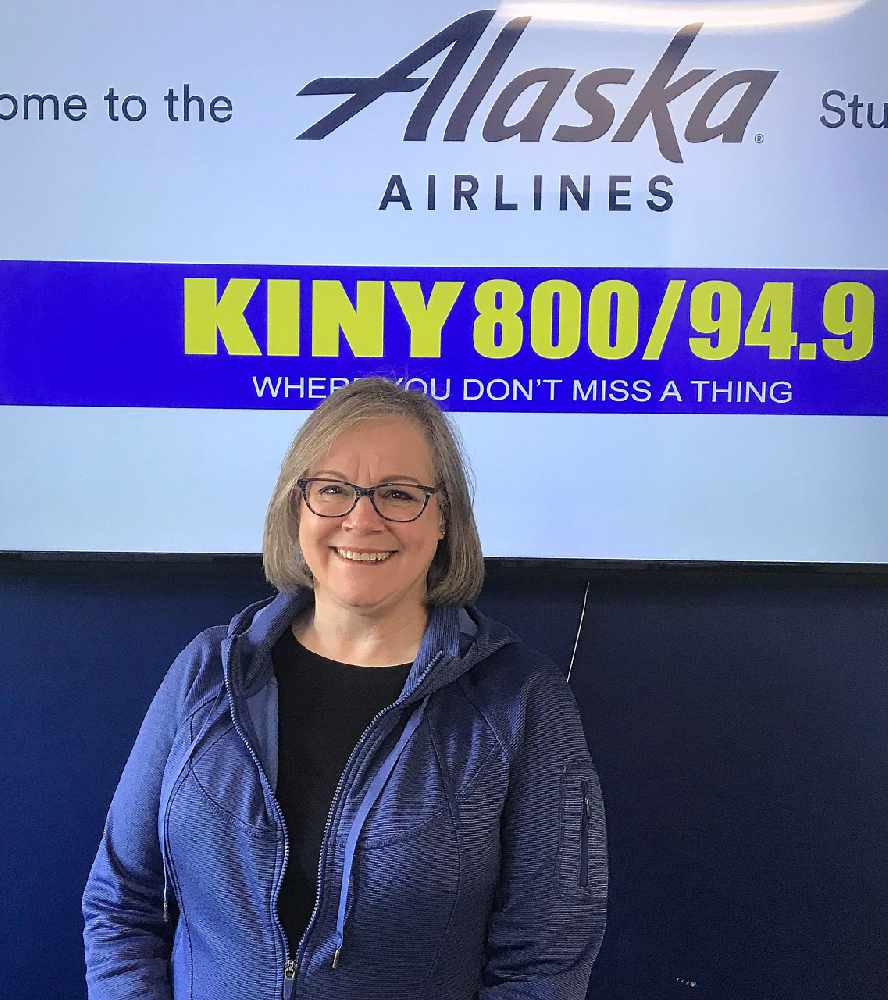 Travel Juneau's Liz Perry spoke to News of the North this week about the IRONMAN Alaska triathlon that recently came to Juneau.

Juneau, Alaska (KINY) - Travel Juneau’s Liz Perry spoke to News of the North this week about her thoughts on the recent IRONMAN Alaska triathlon.

Perry spoke about what her main takeaways were from the event, especially when it came to community support and the triathlon's economic impact.

"Indications are that both the athletes and the organizers were very, very pleased with Juneau's participation," Perry said. "They couldn't say enough about how the community turned out to support the event, in terms of volunteerism, and just being friendly and very hospitable. I would say that we may have underestimated the economic impact of the event. We know that athletes were taking excursions and doing a lot of shopping even prior to the event, when they arrived early, and many [asked] me and and our staff wanting ideas on what to do after the event. So, I believe that they took advantage of a lot of the opportunities that our businesses provide, and we're going to see a really good impact economically for the city."

Perry added that athletes were in town both before and after the event -- and it was boon to the local and regional economy.

"Many athletes were staying several days in Juneau, and I talked to one athlete, for example, that was going to be in town an additional couple  days and then was heading to Ketchikan to go fishing," Perry said. "Several were staying in town for another couple days and then heading north to Anchorage, and then off to Denali and Fairbanks. So, this economic ripple effect is going to be felt throughout the state and throughout Juneau, and especially throughout the region."

"I think we're going to be starting to get inquiries from other organizations, and because of our contractual obligation with Ironman, we'll have to be very selective about what kind of events those are," Perry said. "I think more importantly is that it puts us on the map for athletes and people who love a lot of activity to come up to train, for example. You'll spend a week here running the mountains, or you're riding your bicycle out to the end of the road, and it opens up that opportunity as well."

Perry added that there were some lessons-learned after the event, saying, "We know that there were hiccups in logistics. We are debriefing now and we'll have a big debrief with IRONMAN probably in the next couple of weeks. They've got an event this weekend, and we'll get that scheduled as soon as possible. But, our team is already putting notes together about how to improve logistics and the athlete and community experience for next year. And, we want to make sure that this event, or any other event we might bring to town, helps the community and doesn't really put anybody out. We'll be taking a good look at all of those logistics and the kinks that we ran into and make this a great experience."

You can listen to the full interview with Perry by clicking here.