Workshop to be held on invasive species in Alaska 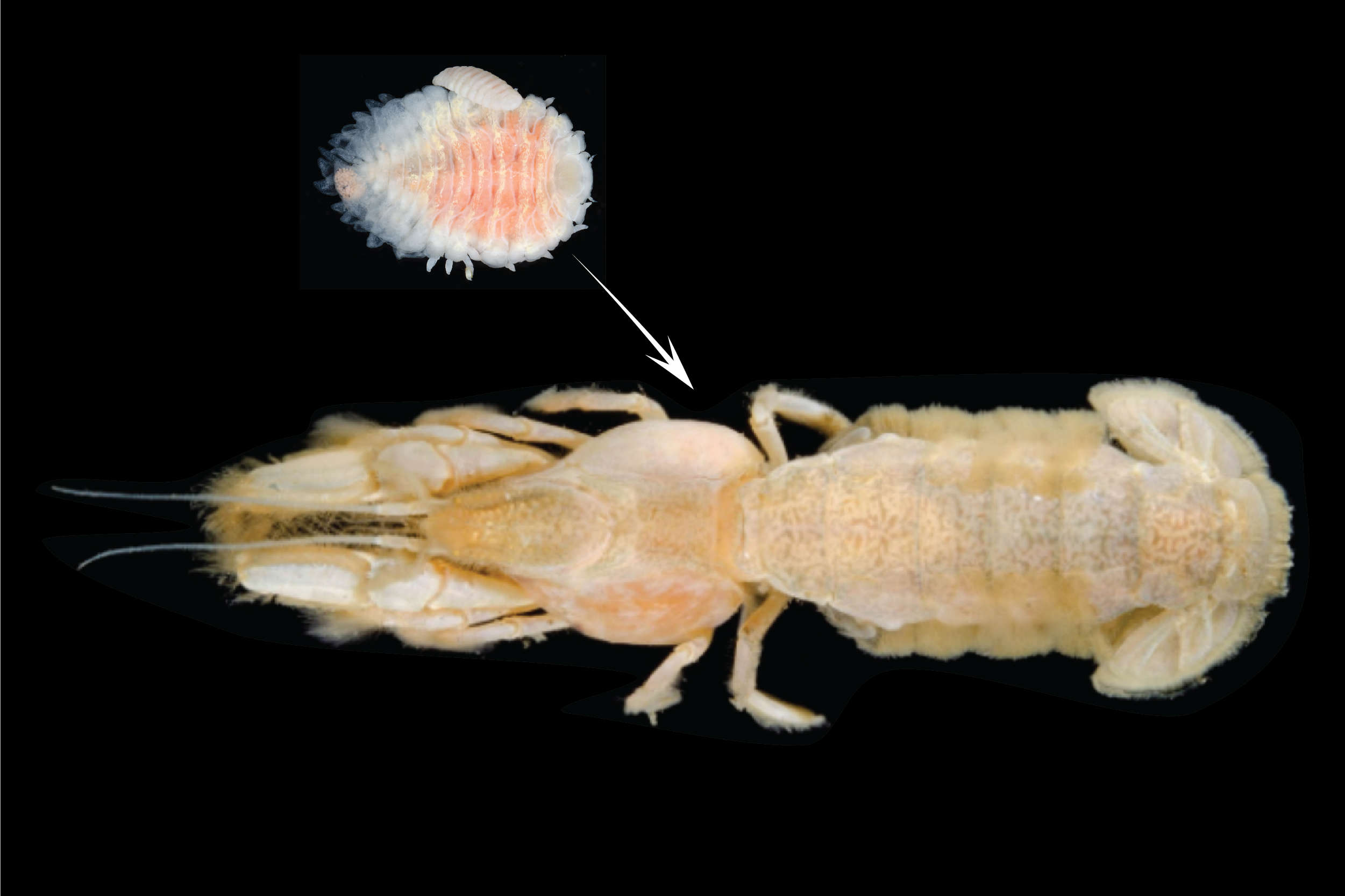 The Orthione griffenis parasite attaches to the gills of its host, a mud shrimp (Photo credit: Florida Museum by Amanda Bemis and Gustav Paulay.)

Juneau, Alaska (KINY) - The 2021 Alaska Invasive Species Workshop will be hosted through Zoom on Nov. 3-4, from 9 a.m. to 4:30 p.m. both days with the theme “Join the Persistence: Working Behind the Screen to Prevent and Manage Invasive Species.”

The University of Alaska Fairbanks is coordinating the workshop with the Alaska Invasive Species Partnership, an informal statewide group of agencies, organizations, and individuals.

Gino Graziano, Coordinator of the workshop, said they usually rotate locations between Anchorage, Fairbanks, and Southeast. Due to the pandemic, it'll be the second year of it being held virtually.

Several workshop presentations will look at elodea, an aquatic plant that crowds out native species and is difficult to control. Graziano said elodea can grow into places where salmon spawn and obstruct boats and planes. Other presentations will cover efforts to control northern pike in Southcentral Alaska and chokecherry trees in Fairbanks, Anchorage and other communities.

Graziano defined an invasive species as something humans either accidentally or deliberately brought to an area that wasn't there naturally.

"There's a variety of impacts that they can have, generally speaking, what we're finding with the species we see as truly invasive is that those impacts are on ecosystem services, and so like species and resources that we care about rely on," he said.

One such species is Orthione griffenis, an invasive parasitic isopod that sucks the blood of native mud shrimp, and was recently discovered in Ketchikan and Sitka by researchers from Oregon State University.

Presenters will discuss the impact griffenis could have, along with the impacts of several other invasive species.

The University of Alaska Fairbanks Cooperative Extension Service is coordinating the workshop with the Alaska Invasive Species Partnership, those interested in attending will be able to register at www.uaf.edu/ces/invasives/conference.